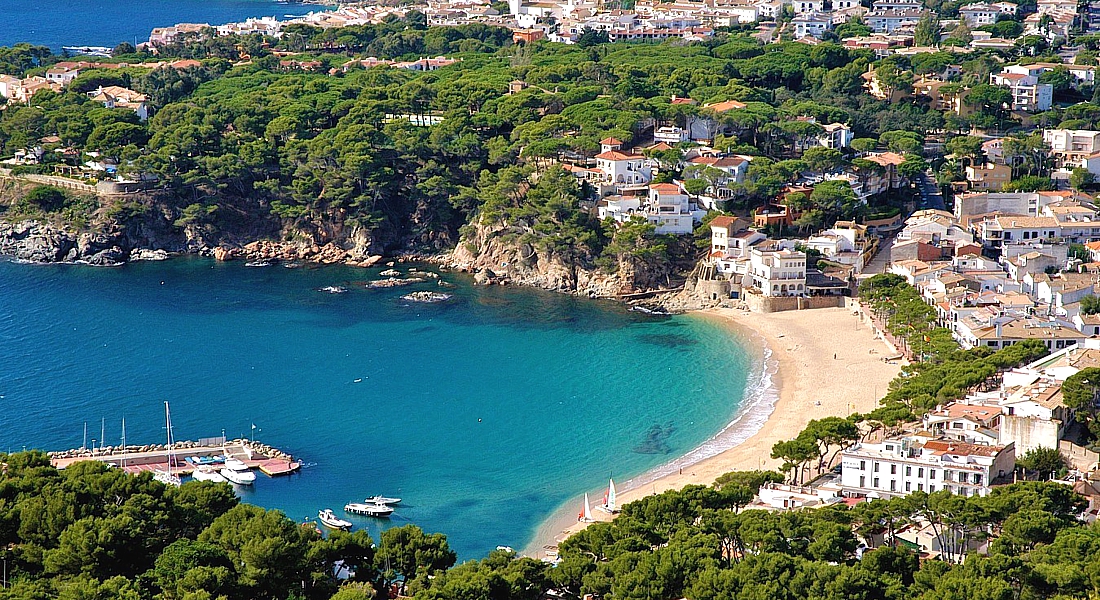 Home buying and selling by foreigners shows signs of recovery, according to appraisers

The sale of homes by foreigners is showing signs of recovery and in the third quarter of 2020 the operations carried out by foreigners represented 11.4% of the total operations carried out at the national level, only 1.2 points below what represented in the third quarter of 2019, according to the Valuation Institute in a statement.
The experts of the Institute of Valuations have highlighted that, despite the decline in activity, “prices have resisted.” In fact, the average price of transactions carried out in free housing by foreigners in the first half of the year, according to the General Council of Notaries, was 1,791 euros per square meter.
They have also pointed out that the British continue to lead foreign investment in the third quarter of the year (13% of the total), followed by the French (9%), Belgians and Germans (8.3%).
Taking into account the area, those of the coast are those that accumulate most of the demand. The Canary Islands, the Balearic Islands, the Valencian Community, Murcia and Catalonia, together with Andalusia, have concentrated most of the sales made by foreigners in the third quarter.
Experts have pointed out that the extension of the Spanish coastline and housing prices, which are more affordable compared to other European countries, “are very attractive factors for foreigners looking for housing in Spain.”
Likewise, they think that despite the pandemic, the pace of activity could return to a positive path in the medium-long term, “at the expense of what happens in the housing regulatory framework and especially in the rental market” .

The Supreme Court changes the criteria for mortgage expenses and forces the bank to assume 100% of the management
How has the Euribor evolved in recent months?
Sign into your account
Create an account
Reset Password
Register here! Forgot Password? Back to Login Return to Login